Scott Fane was born in 1970 and loved pulling things apart and putting them back together from an early age. He followed in his father’s footsteps and studied to become an motorcycle technician upon leaving school. He achieved national recognition awards during his mechanical studies and is premier turbo installer having personally fitted 3 turbos a week for the past 20 years. Scott is now the CEO of 3Js Motorcycle Days. 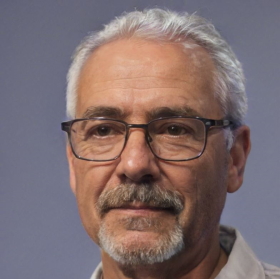 Nicholas Perkins was trained as a technician in 1962. He has been working on engines since that time and loves nothing more than to talk about diesel and share his passion with others. He was sent as a troubleshooter by in 1970. His troubleshooting and specialist diesel skills meant that he traveled throughout the country to many unique places solving diesel problems that others could not. Such jobs included getting large road train trucks moving again in the central desert to repairing large ship engines and tuning Naval Patrol boats for increased performance. He was also manager of a large diesel workshop and pump room in for many years before moving to the historic township of where he set up the business ‘3Js Motorcycle Days’.

With our speciality being trouble shooting and consulting to the motorcycle sector. Our mission is to share our love of motorcycle through honest and reliable information, high quality motorcycle repairs and products, and to lead the industry by exceeding customer expectations.